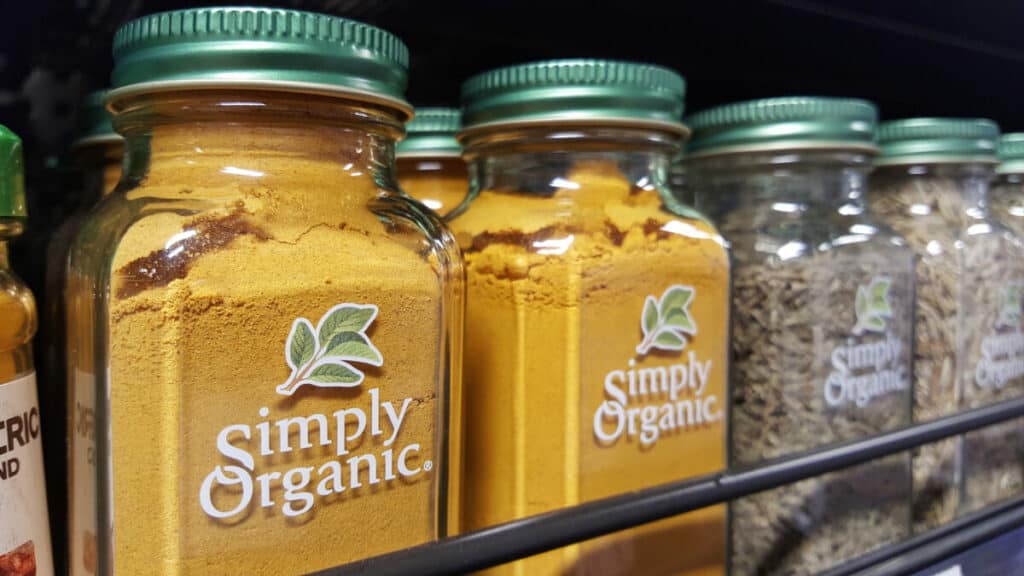 Turmeric Extract Strikes the Root Cause of Cancer Malignancy

Titled, “Targeting cancer stem cells by curcumin and clinical applications,” U.S. researchers evaluated the primary polyphenol in the Indian spice known as curcumin for its ability to target cancer stem cells (CSCs), which are believed to be at the root cause of tumor formation and malignancy.

In other words, the CSCs are at the apex of a hierarchy of cells within the tumor, and are the “mother” of the various daughter cells that make it up, most of which are intrinsically benign. In the study, conventional treatment with chemotherapy and radiotherapy (as tested by a rodent model with a 2-year experimental window to evaluate treatment efficacy and safety) was found incapable of identifiying the CSC-mediated cause of post-treatment tumor recurrence, which in humans can take decades after initial treatment to manifest. Although it was possible to debulk a tumor with surgery, chemotherapy and radiation, CSC populations were often missed or even enriched as a result. When the tumor mass regrew it often became more invasive and treatment-resistant, resulting in the rapid demise and death of the patient — deaths which are often written off inaccurately or disingenuously as non-treatment related.

Given that conventional treatment can drive an intrinsically benign tumor (i.e., so-called indolent tumors) into greater invasiveness through increasing the number of intrinsically resilient cancer stem cells at the very same moment that it kills the less or non-harmful daughter cells, alternative treatment approaches are needed now more than ever.

Turmeric and curcumin extract have been extensively studied for their ability to kill various cancer cell lines. In fact, the literature is so abundant that it is both surprising and disheartening that so many patients who are in need of safe, effective and affordable treatments are not being given information about it.

The study identified a number of ways in which curcumin provides an ideal CSC-targeting therapy, including:

The researchers evaluated the safety and tolerability of all the available human research on curcumin in human cancer studies and found no cause for concern. They also noted “Curcumin, as a natural remedy for thousands of years, has been shown to be well tolerated and causes no signiﬁcant toxicity in a number of clinical trials.”

The conclusion of the study:

“Curcumin, as well as its modiﬁed forms (analogues or nanoparticle-encapsulated formulations), has shown great potential to inhibit CSCs in several types of cancer both in cell cultures and in mouse models, including glioma, breast, colorectal, pancreatic, brain, and esophageal cancers. Some analogues (e.g., CDF) and formulations (e.g., nanotechnology-based formulation) have exhibited improved efﬁcacy against CSC-like cells and greater growth-inhibitory capacity in tumors. It is promising to evaluate curcumin and its modiﬁed forms in other types of CSCs.”