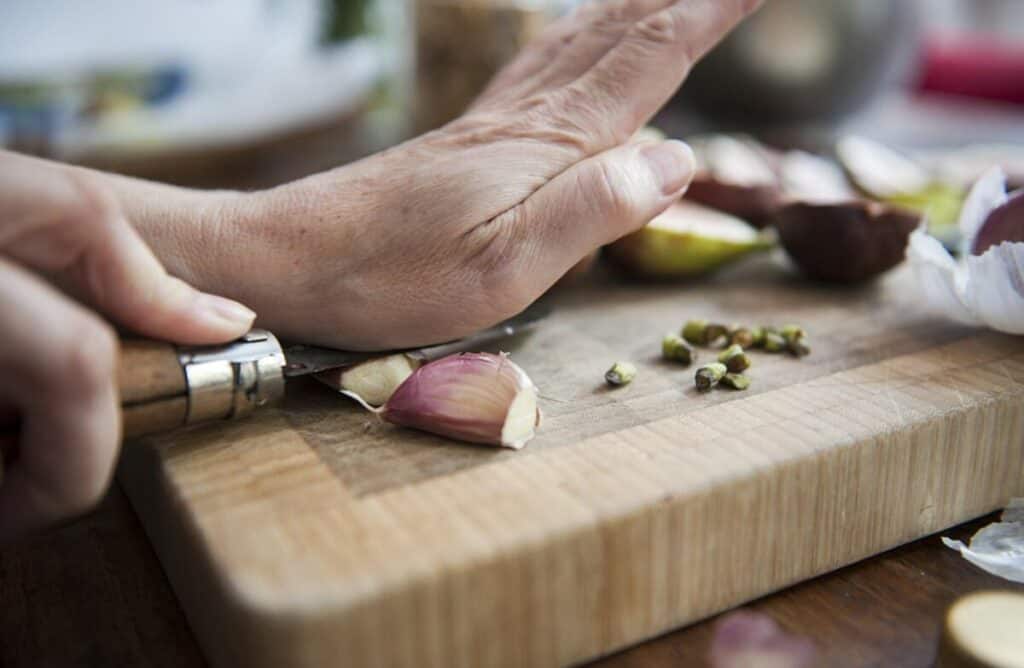 From algae to common spices in the kitchen, here are five ingredients for the natural detoxification of heavy metals and toxins that are common in everyday life.

Whether you’re looking for a post-holiday fix-up or a year-round wellness solution, you can enhance the natural detoxification system of your body. Various whole foods including cruciferous vegetables, berries, garlic, soy and spices like turmeric are popular for detoxification support in functional medicine models of care.

Natural steps such as sweating and taking probiotics are also considered helpful in detoxifying dangerous metals and petrochemicals, which commonly persist as silent invaders in daily life. Let’s have a look at some time-tested, evidence-based ways that you can use natural detoxifiers for a healthy rest of the year.

Astaxanthin is one of the most potent antioxidants found in nature. A xanthophyll carotenoid with blood-red pigment, astaxanthin has been widely explored for its antioxidant, anti-inflammatory and immune-enhancing properties, along with beneficial effects on DNA repair.

Astaxanthin supplementation for four weeks was found to increase blood levels of the antioxidant glutathione in active young men. In an animal study, this marine biocompound emerged as a critical agent in protecting the brain against neuroinflammation and oxidative stress induced by environmental tobacco smoke.

Heavy metal toxicity poses serious human health risks. Exposure to pollutants, xenobiotics and heavy metals such as mercury and lead can affect the levels and activities of antioxidants and enzymes in the body. The algae chlorella offers numerous nutritional benefits and helps enhance the elimination of these heavy metals.

It reduced the half-life of chlordecone, an organochlorine insecticide, from 40 to 19 days and contributed to the removal of heavy metals in patients with long-term dental titanium implants and amalgam (mercury) fillings.

Garlic has a long history of medicinal use, as well as a culinary history as a staple in cooking. Its major component allicin, besides showing remarkable antiviral, antifungal and antibacterial activity, is thought to play a role in its antioxidant and detoxification capabilities.

Garlic appeared safer clinically and as effective as the drug d-penicillamine in treating mild to moderate lead poisoning. Clinical improvement was significant in a number of symptoms such as irritability, headache, decreased deep tendon reflex and mean systolic blood pressure after treatment with garlic but not drug therapy, wrote the researchers.

Along with onion, garlic also exhibited anticancer properties partly due to its ability to induce phase II detoxification enzymes. A separate study suggested that this effect may be partly due to organosulfur compounds in garlic, such as sodium 2-propenyl thiosulfate (2PTS).

Broccoli sprouts, or baby broccoli plants, are cruciferous vegetables that may aid in natural detoxification. Broccoli, along with its phytochemical sulforaphane, may activate enzymes that may protect against toxicity from PAHs. Broccoli sprout extract may protect the liver from different types of xenobiotic substances by inducing detoxification enzymes and glutathione synthesis.

Green tea offers not just a soothing beverage, but also acts as a shield from some everyday toxins. According to animal studies, green tea and matcha green tea can reduce the adverse effects of lead as well as lower gastrointestinal tract absorption of common offenders such as polychlorinated biphenyls (PCBs), polychlorinated dibenzofurans (PCDFs) and dioxins.

Hundreds of abstracts on the GreenMedInfo database provide further information on natural detoxifiers to help reduce the effects of dangerous chemical exposures and chronic toxins in the body.