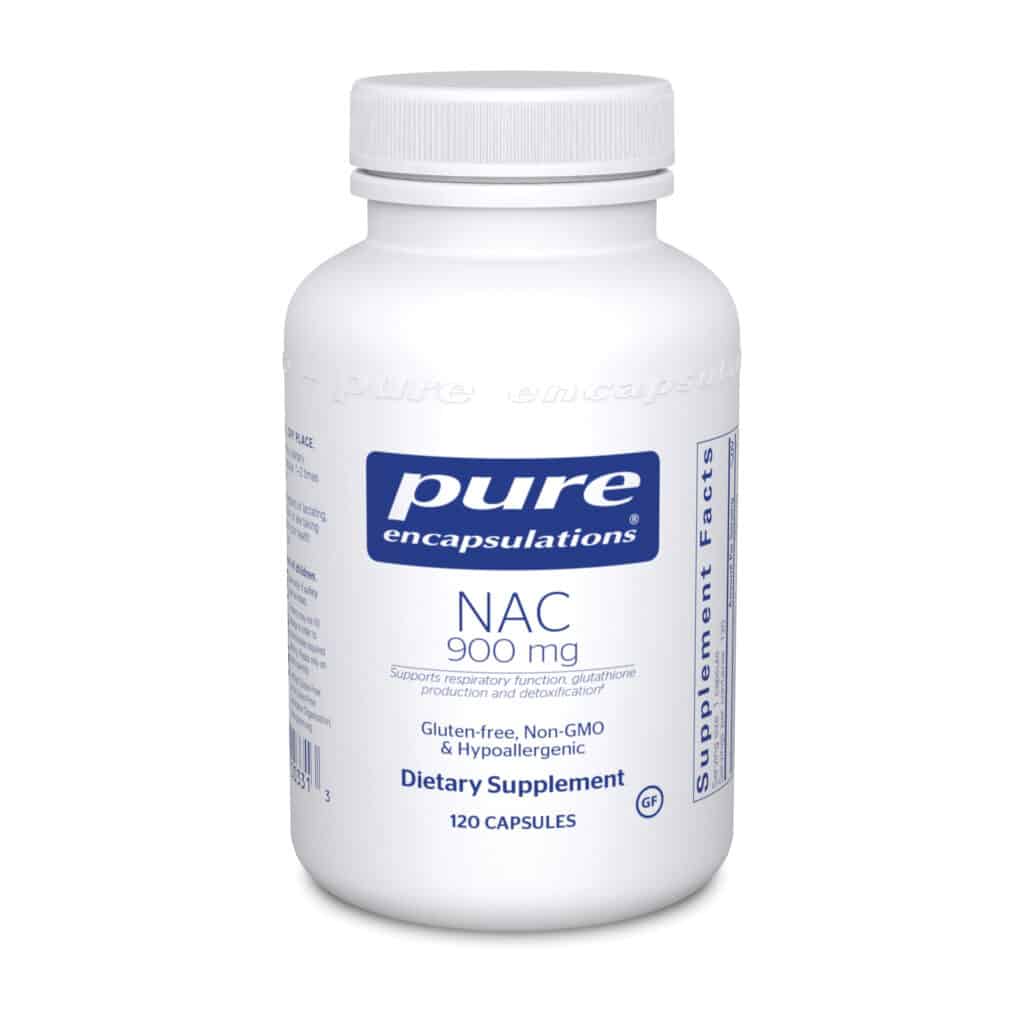 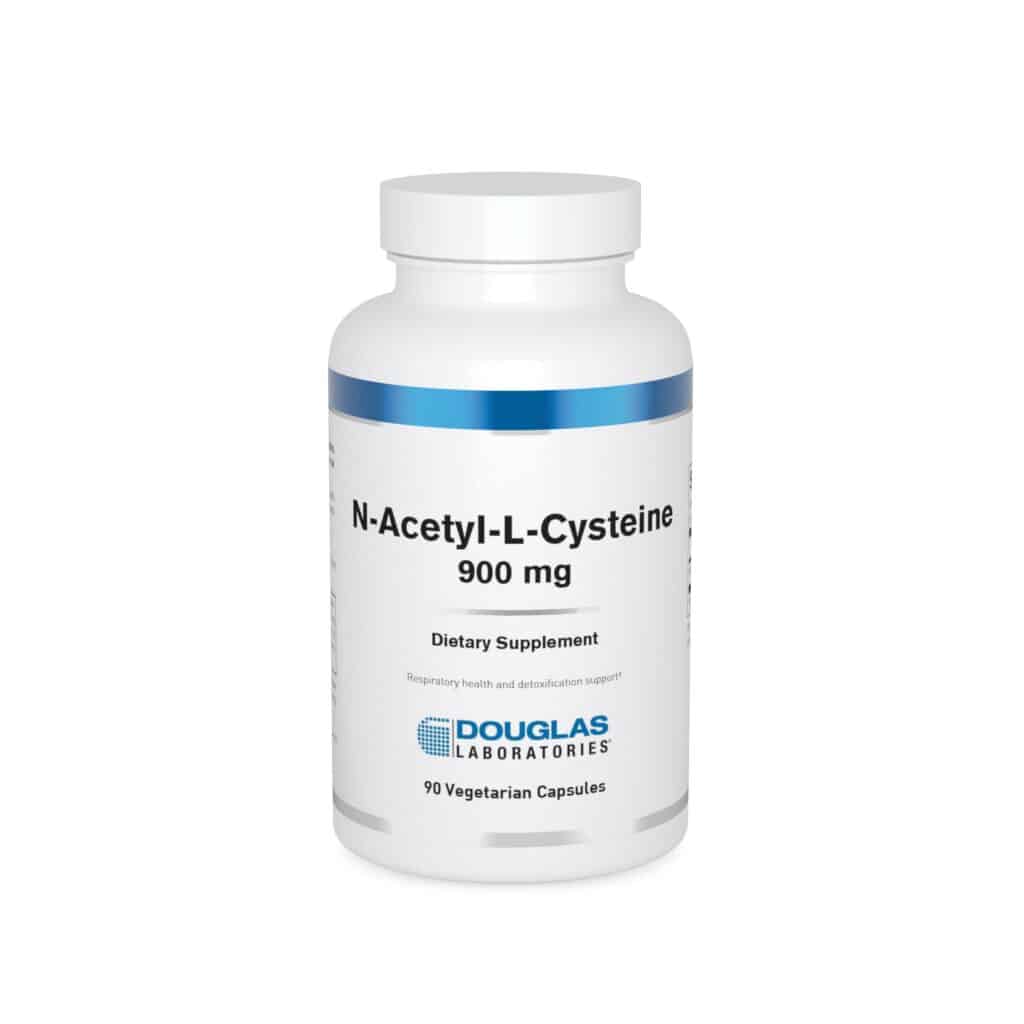 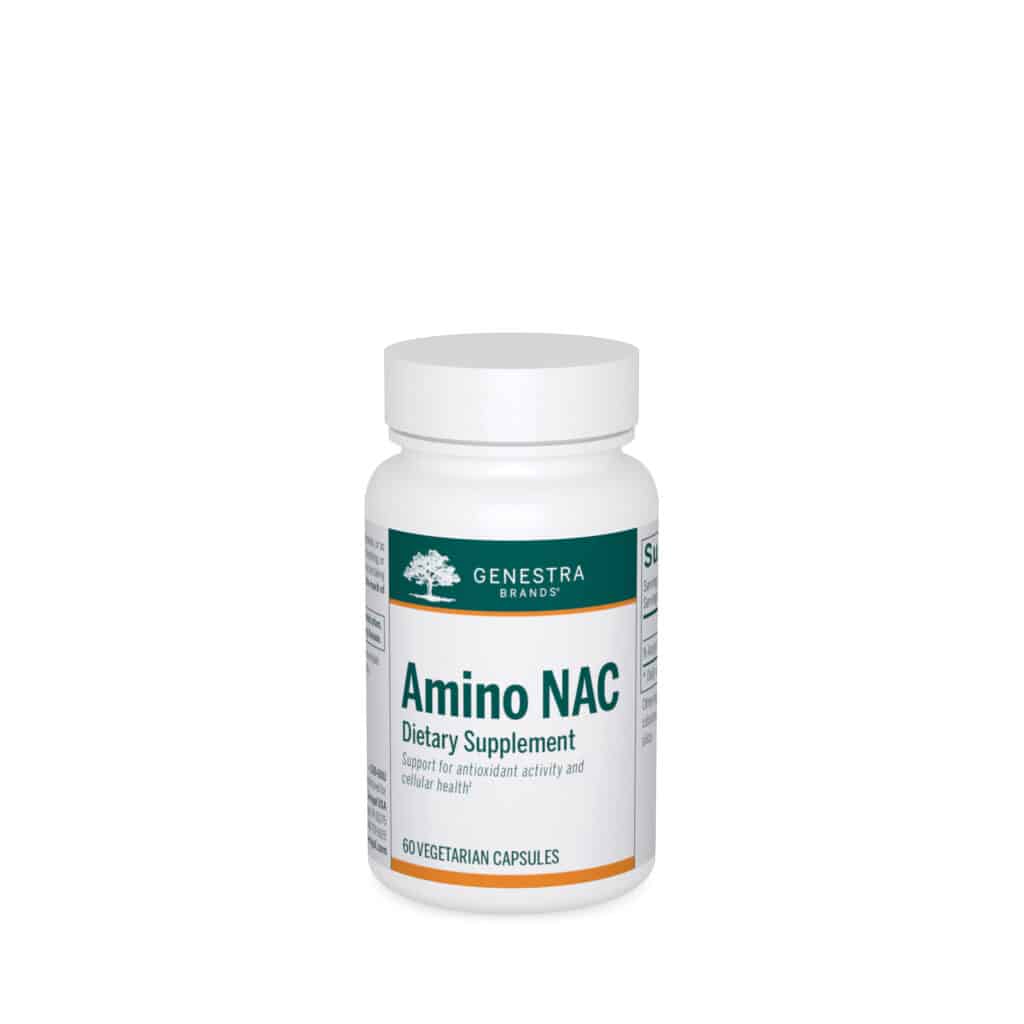 The Benefits of N-Acetyl-Cysteine

Could this often ignored but essential amino acid change your life?
BY Zoltan Rona TIME January 20, 2022

N-Acetyl-Cysteine NAC, an amino acid derivative, is one of the most underestimated and under-utilized natural food supplements I have recommended to my patients over the past 35 years.

Why underestimated? Well, even naturopaths seldom recommend it and most people who take natural food supplements have never even heard of it.

What Is N-Acetyl-Cysteine NAC?

N-A-C is a form of the essential amino acid cysteine, something used by the body to make glutathione (GSH), one of the body’s most important antioxidants. In fact, all the benefits of N-Acetyl-Cysteine NAC, are due to the fact that it boosts the blood levels of GSH. The major impact of N-A-C, within the 21-Day Cleanse, is on the immune system, liver protection, detoxification, and cardiovascular health. We all badly need its anti-inflammatory protection.

N-A-C prevents LDL-cholesterol from being oxidized and causing inflammatory damage to the blood vessels. N-A-C lowers the levels of homocysteine, which prevents the buildup of plaque in the arteries. The lower the homocysteine, the less likelihood of arterial blockage.

N-A-C is also effective at lowering the blood levels of lipoprotein (Lp(a)), thought by many scientists to be a more accurate predictor of cardiovascular disease than blood levels of cholesterol. Diet changes and drugs don’t lower Lp(a) anywhere as well as N-A-C.

Since GSH has been documented to help numerous neurological conditions such as Parkinson’s disease, multiple sclerosis, Alzheimer’s, hearing damage, ataxia, and ALS (Lou Gehrig’s disease), it stands to reason that N-A-C would be helpful because supplementation of it raises the blood levels of GSH.

Because N-A-C boosts the body’s levels of GSH, it can help to fight viruses. GSH is vital for optimal T and B-lymphocyte function.

One would think it might be a good idea to supplement the body with GSH, but the major problem here is that GSH isn’t absorbed intact from the gastrointestinal tract. Oral GSH supplementation is destroyed and inactivated by stomach acid. N-A-C isn’t.

Supplementation of N-A-C is, therefore, more desirable because the body will make much more GSH than if supplementing GSH orally in any form.

Aside from viruses, N-A-C protects the body from numerous pollutants, drugs, microbes, and toxic heavy metals like mercury. N-A-C is mucolytic, which means that it breaks up heavy and sticky mucous that can build up in conditions such as sinusitis, asthma, bronchitis, pneumonia, and cystic fibrosis. N-A-C is therefore indispensable in any condition that involves excessive mucous.

Evidence exists that N-A-C blocks the progression of most cancers and could be taken with chemotherapy to improve treatment outcomes.

N-A-C protects the body from many different toxins because of its content of sulfhydryl groups that can bind and inactivate herbicides, mercury, cadmium, lead, other toxic heavy metals, drugs like acetaminophen, environmental pollutants, microbes like E. Coli, carbon tertrachloride, and aflatoxin. Although not a drug, N-A-C has government approval as a drug to prevent liver damage from acetaminophen (Tylenol) poisoning.

A very common condition that plagues more than 50 million people in North America is a condition known as non-alcoholic fatty liver disease (NAFLD). In this condition, the liver stores excessive amounts of fat, mostly due to insulin resistance, metabolic syndrome, or diabetes. Liver function tests are usually elevated indicating damage to liver cells and the liver appears grossly fatty on an ultrasound. This condition is benefitted by the strict restriction of simple carbohydrates as well as a vigorous exercise program. Studies also show a significant improvement in liver function tests in those suffering from NAFLD with supplementation of N-A-C. Not only does it protect liver cells but it also helps heal a damaged liver.

N-A-C is mucolytic (dissolves mucous). Many lung and bronchial issues can benefit from high N-A-C supplementation. N-A-C helps reduce the viscosity of mucous so that the body can more easily cough it up. A number of studies also conclude that N-A-C can help to prevent influenza, possibly through this mucolytic mechanism.

N-A-C reduces both the frequency and duration of COPD (chronic obstructive pulmonary disease) attacks and may blunt the ravaging clinical course of pulmonary fibrosis, a usually lethal lung disease.

In my practice, I have had a great deal of success using an N-A-C nasal spray to treat chronic sinus pain and congestion. Combining the spray with high-dose oral N-A-C and vitamin C is often more effective than prescription antibiotics for chronic or recurrent sinusitis.

6. Stomach and Other Gut Benefits

The bacteria known as H.Pylori has been acknowledged to be the cause of ulcers, gastritis, reflux disorder discomforts, and even different types of gastrointestinal cancer. N-A-C supplementation is capable of inactivating H. Pylori and is something worth adding to any resistant-to-antibiotics H. Pylori infections.

Kidney disease is greatly helped by N-A-C supplementation. Even dialysis patients can be helped by as little as 600 mg N-A-C daily to reduce inflammation occurring in chronic kidney disease.

Schizophrenia, autism, bipolar illness, and other obsessive-compulsive disorders may also be improved with N-A-C.

Due to its antioxidant effects and benefits to the respiratory system, N-A-C improves athletic performance. Specifically, N-A-C reduces muscle fatigue and, as proven in double-blind studies, enhances athletic endurance.

If you can effectively scavenge harmful free radicals, as N-A-C created GSH does, it stands to reason that you can prevent premature aging. This phenomenon has indeed been proven in numerous scientific studies.

Studies also indicate that N-A-C may diminish the craving for highly addictive drugs. As such, it may be a useful adjunct in any drug detoxification program.

There are no accepted ideal dosages for N-A-C. My advice is to start at 600 mg daily and gradually build up to a maximum of 3000 mg daily. Ideally, take with an equivalent amount of vitamin C for maximum free radical scavenging effects.

Despite more than 40 years of clinical use by naturopaths, holistic medical doctors, and nutritionists of virtually every stripe, N-A-C has a well-established safety record even at very high dosages over long periods of time (you can take it virtually without worry for months and probably years).

Some people experience nausea when taking N-A-C on an empty stomach but the majority don’t experience any side effects if they take it with food.

N-Acetyl-Cysteine is an important amino acid I have made a part of my practice. Consider discussing it with your health care professional.

This article was originally published on NaturallySavvy.com.