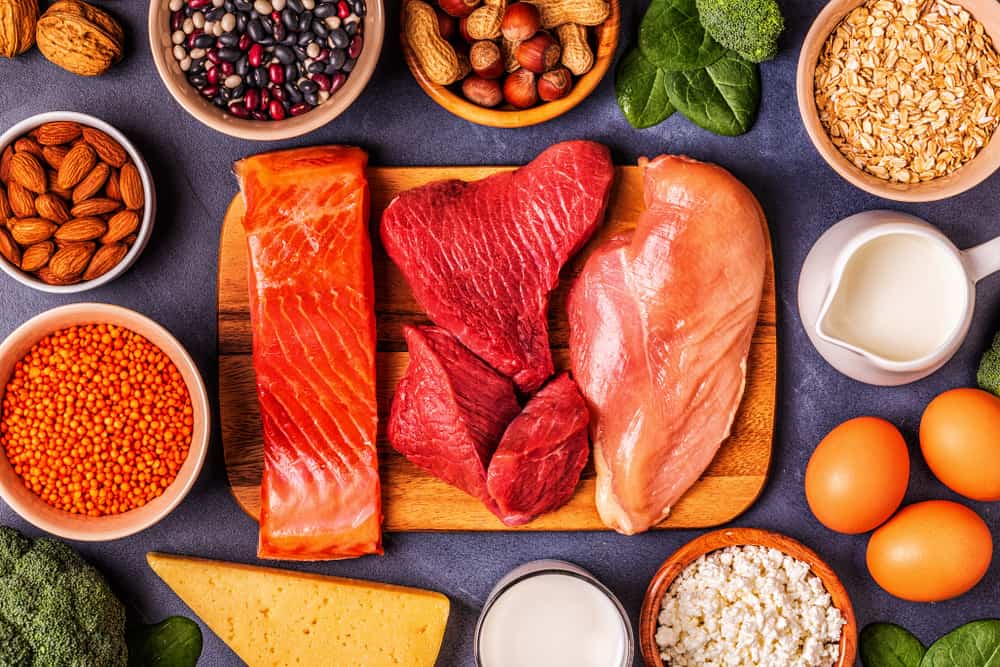 The Ketogenic Diet Conundrum: Friend or Foe of Heart Health?

100 years ago, ketogenic diets, which typically provide less than 10% of the daily energy intake as carbohydrates, first entered the realm of modern medicine with their demonstrated effectiveness in reducing or reversing pediatric seizures at the Mayo Clinic. While this remains valid today, there is a lingering concern that the necessary high fat intake when a ketogenic diet is followed long-term represents an undue risk for cardiovascular (heart) disease.

This concern has been a persistent barrier to the broader use of the ketogenic diet. In fact, a recent position statement from the American Heart Association (AHA) stated: “There is insufficient evidence to support any existing popular or fad diets such as the ketogenic diet and intermittent fasting to promote heart health.”

Unrecognized by this AHA Review Committee and the 2020 Dietary Guidelines Advisory Committee is a substantial and highly cited body of published research demonstrating that a well-formulated ketogenic diet followed for durations ranging from months to years routinely results in marked improvements in weight and metabolic syndrome parameters, type 2 diabetes reversal, and most components of blood biomarkers that predict coronary heart disease (Athinarayanan 2020, Forsythe 2008, Hyde 2019, Bhanpuri 2018).

First, many published human studies report poor dietary adherence and common side effects (Tay 2019, Gardner DIETFITS 2019).  While it is true that maintaining a diet that induces a physiologically healthy level of blood ketones is a significant behavioral challenge, most of the symptoms and side effects that are reported to deter long-term adherence are easily avoidable.

Second, it is not uncommon for some people to experience a rise in their blood levels of LDL (often vilified as ‘bad’ cholesterol when following a well-formulated ketogenic diet). Unfortunately, this single biomarker of heart disease risk continues to dominate mainstream medical thinking long after its basic premise has become subject to a compelling scientific challenge.

Specifically, the standard medical laboratory measure of LDL cholesterol is not a direct measure, but instead an estimate of cholesterol content.  And more importantly, these cholesterol-containing particles in the blood within the class identified as ‘LDL’ range in size from large to small. Highly cited studies over three decades have repeatedly demonstrated that high carbohydrate diets increase the proportion of blood levels of small LDL particles that promote heart disease, whereas ketogenic diets consistently reduce these dangerous small LDL particles in favor of larger ones that are either neutral or protective against blood vessel injury (Volek 2003, FASTER 2019, Bhanpuri 2018, Hyde 2019, Athinarayanan 2020).

Stepping back from the reductionist focus on LDL cholesterol, most other risk factors for heart disease have been demonstrated to improve with a well-formulated ketogenic diet, including:

We and others have published multiple, highly cited studies demonstrating that these beneficial effects of a well-formulated ketogenic diet can be sustained up to and beyond 2 years in a majority of patients. One has to wonder, when will the entrenched critics make the logical leap forward to embrace the fact that the Diet-Heart Hypothesis is dead, and that nutritional ketosis is a powerful therapeutic tool that can be unlocked by strategically reducing the one macronutrient in our diet that is not essential?

Steve Phinney has spent 45 years studying diet, exercise, fatty acids, and inflammation. He has held academic positions at the Universities of Vermont, Minnesota, and California at Davis, where he achieved the rank of full professor, now emeritus.He is currently co-founder and Chief Innovation Officer at Virta Health.