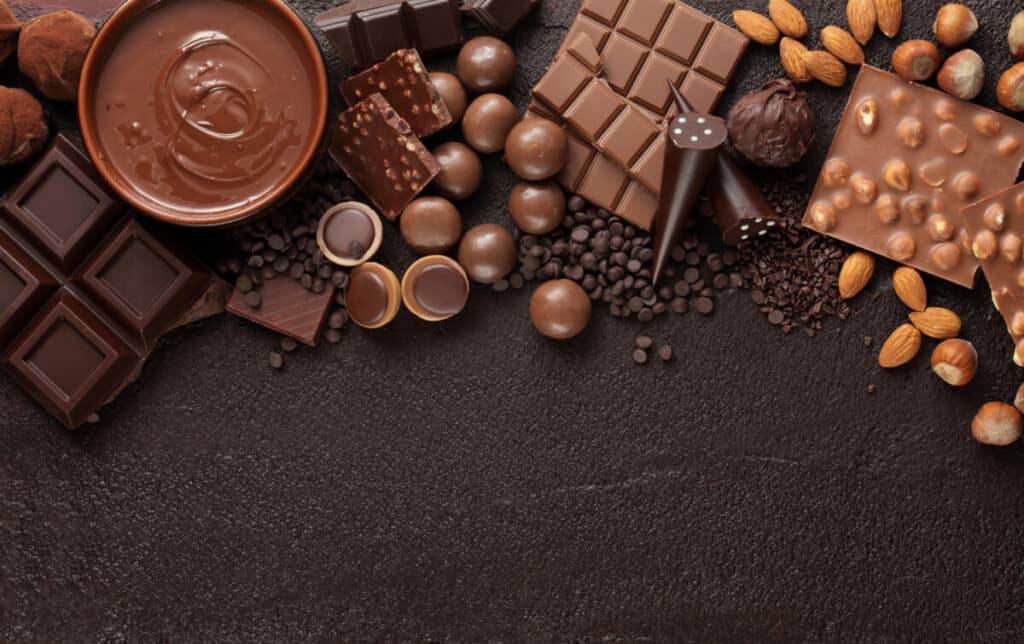 9 Comfort Foods That Calm Your Nerves In Turbulent Times

Many of us operate in high gear much of the day, putting out small (and large) fires, juggling schedules, dealing with traffic, and generally trying to keep our lives and that of our families in order. Even when our days and nights aren’t streaming at a high speed, levels of the stress hormone cortisol can remain elevated because we often fail to effectively manage stress and return to a state of tranquility. These foods can be an integral part of the 21-Day Cleanse within the 90-Day Balance Program.

Several health dangers exist in the presence of high cortisol. One is that it triggers food cravings, which can send us dashing for ice cream or a box of cookies. That same cortisol can also prompt an enzyme in fat cells to transform cortisone into more cortisol. The fat cells in the abdomen have more cortisol receptors than do regular fat cells, which means high cortisol can translate into more belly fat, which in turn raises the risk of diabetes and heart disease.

Comfort foods can help restore calm in your life. I’m not talking about comfort foods, which we turn to when we need emotional numbing and that provide only a temporary, even fleeting sense of peace. In fact, we often feel guilty or angry with ourselves after downing a pint of ice cream or an entire bag of chips.

What I’m talking about are comfort foods that have an ability to calm you because of their nutritional content (e.g., folate, which is a super stress reducer) or the steady energy they provide. They’re balancing foods that can assist in relieving stress and restoring internal equilibrium. Include these foods as much as possible in your diet and find some creative ways to enjoy them even more.

These noble stalks are rich in folate. A study of 2,608 adults found that people who ate the most foods high in folate had a lower risk of depression than those who consumed the least amount.

Not only do avocados have more folate than any other fruit, they also contain healthy fats and potent antioxidants such as glutathione, lutein, beta-carotene, and vitamin E, which fight cell-damaging free radicals. Alas, they are also a bit high in calories, but even a few thin slices in a salad (leafy greens are also calming foods) or in a sandwich are all you need.

Berries are a super source of vitamin C, which has a long history as a stress reducer. For example, in a double-blind, placebo-controlled study, 500 milligrams of vitamin C was found to reduce anxiety in high school students. Another study found that vitamin C was effective in reducing anxiety in people with type 2 diabetes.

This herbal tea is a tried, true, and tested way to help achieve a sense of calm. Two studies from the University of Pennsylvania study help illustrate this benefit. In the original 2009 study, 57 adults with anxiety or anxiety and depression were given either chamomile extract or placebo for eight weeks, and there was a clear anti-anxiety benefit seen in those who took the chamomile. In a 2012 follow-up study, researchers determined that chamomile also provided an antidepressant benefit along with reducing anxiety.

You can enjoy chamomile tea by pouring 8 ounces of boiling water over 2 to 3 heaping tablespoons of dried chamomile (or buy chamomile in tea bags) and steep for 10 minutes. Chamomile tea is also great served over ice.

You may have heaved a sigh of relief when you came to this food. It turns out that dark chocolate is more than a comfort food; it can boost serotonin levels as well as reduce blood pressure and provide a significant amount of antioxidants in the form of flavonols and polyphenols. Moderation is the key when it comes to chocolate, however, so be sure to indulge in small amounts infrequently.

A healthy gut can mean a healthier and calmer brain. That’s because there’s a direct connection between these two regions of the body known as the brain-gut axis. Therefore, fermented foods that contain reliable sources of beneficial bacteria, known as probiotics, can have a direct impact on brain chemistry via your vagus nerve. In fact, a 2016 review study from Canada noted “apparent psychological benefits from probiotic supplementation.” Be sure to choose foods with verifiable amounts of probiotics or even better, make your own fermented veggies, kefir, sauerkraut, and yogurt.

Kale, spinach, Swiss chard, mustard greens, and other leafy greens are excellent sources of folate and magnesium, another calming nutrient. If you make a salad with leafy greens, asparagus, and a few slices of avocado, you’ll have a super stress-reducing entree on your hands.

You might say oatmeal reduces stress in two ways. One, it’s inexpensive and easy to make, so you don’t spend a lot of prep time. Two, it prompts your brain to make the calming neurotransmitter called serotonin. Enjoy a bowl of oatmeal with a handful of berries and you’ll have double the soothing power.

Chia, sunflower, flax, hemp, and sesame seeds provide lots of magnesium, which is a precursor for serotonin. Research also shows that magnesium deficiency is associated with anxiety, depression, and panic attacks. For example, a study in Nutrition Neuroscience found that taking magnesium was associated with lower depression symptoms. Another study among 5,708 adults showed a relationship between magnesium intake and depression. Toss some seeds into your leafy greens salad, stir them into your oatmeal, blend them in your smoothie, and enjoy them as a snack!

Deborah Mitchell is a freelance health writer who is passionate about animals and the environment. She has authored, co-authored, and written more than 50 books and thousands of articles on a wide range of topics. This article was originally published on NaturallySavvy.com.