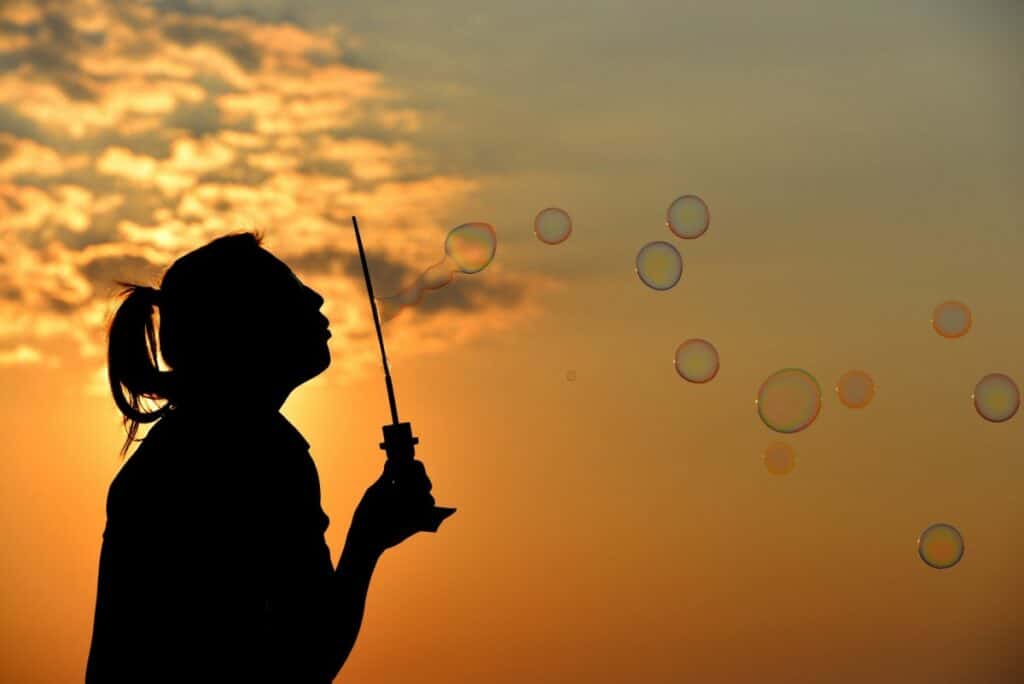 The Essentials of Breathing

Big bellies, bad posture, and grief can rob our cells of air and leave us weak and emotional.

You can only survive a few weeks without food and just a few days without water. But without air, you’d be lucky to last a few minutes.

The link between life and breath has always been clear, but it took modern science to reveal the mechanics at the cellular level. Our cells are nourished by food and water but they need oxygen to break them down. Cells also excrete another gas, carbon dioxide, as waste. The body’s circulation of these gases is called respiration. If respiration is compromised, cells get weak, sluggish, and die prematurely.

Lungs are the organs best associated with respiration, but the process is crucial for all our cells. The better our cells can breathe, the healthier our entire body.

Our Lungs and Disease

Our lungs drive respiration in two ways. First, they act like bellows, mechanically pumping air in and out of the body. Second, they transfer this air into and out of our blood with microscopic sacs called alveoli.

With each breath, alveoli deposit oxygen into the blood and pull carbon dioxide out of it. We have hundreds of millions of alveoli facilitating this gas exchange. If one took all the alveoli from an adult pair of lungs and spread them out, it would equal about the size of a tennis court.

According to Dr. David Beuther, a pulmonologist at National Jewish Health, lung diseases typically target one of these two functions. Asthma, for example, is a bellows problem: Airways become tight and inflamed, making it harder to inhale or exhale. In contrast, emphysema, a condition marked by scar tissue in the lungs, destroys alveoli.

“You actually get destruction of the air sacs, so your tennis court gets smaller and smaller in size,” Beuther said.

Chronic obstructive pulmonary disease, pneumonia, and other lung-related issues all impair our breathing in different ways. Various heart conditions can also leave us short of breath. But Beuther says you can have a perfectly healthy heart and lungs and still be gasping for air.

“Many times, it’s just because people are out of shape,” he said.

The Infrastructure of Breath

The lungs don’t work alone. Air exchange at the cellular level requires a full-body infrastructure: tiny blood vessels that can reach each cell. If the infrastructure deteriorates, so does cell function.

You may not notice the deterioration until you’re required to do something particularly strenuous. When you ask more from your muscles than they’re used to, they need more air circulation for the extra exertion. This is what causes all the huffing and puffing—your lungs are pumping harder to meet the demand of struggling cells.

Your lungs are working overtime, but respiration may not be able to reach the cells because there isn’t enough infrastructure to service them. “Imagine a neighborhood full of houses, but no streets. Trash builds up, and packages don’t get delivered,” Beuther said.

“It’s easy to deliver things to the house, and the trash gets picked up regularly,” Beuther said. “You can train to do better at that.”

If we’re subjected to enough strenuous activity, we begin to lose fat, and it’s the lungs that usher most of this fat out our body. Contrary to popular belief, fat doesn’t exit the body via the colon or miraculously turn to muscle. Instead, it breaks down into basic elements and we exhale it. In a 2014 study,researchers found that when a person burns off 22 pounds of fat, more than 19 of those pounds are expelled as carbon dioxide. The rest leaves as water.

“Those with a big belly typically have low oxygen levels at night,” he said. “Gravity keeps the belly away from their lungs when they’re standing during the day, but when they lie down, it pushes up against the diaphragm and makes for shallow breathing.”

Breath and the Brain

Every cell needs oxygen, but those in our brain need the most. Brain cells use about three times the oxygen of muscle cells. If the brain gets just a little less oxygen than it requires, it can result in poor judgment, lack of coordination, and dementia.

Since the brain is so sensitive to oxygen levels, it’s no wonder that breathing is also intimately tied to our emotional state.

A deep breath is often the first step we take in calming ourselves down. Short, rapid breaths may shape our mindset, too. Dr. Alex Tauberg, a chiropractor and rehabilitation specialist in Pennsylvania, says people who suffer from anxiety often have abnormal breathing patterns and tend to hyperventilate. Evidence suggests that these quick, shallow breathers may be physically triggering their emotional state. Better breathing may be able to undo it.

“There have been some studies that show that when you retrain someone’s breathing patterns, you can reduce their anxiety,” Tauberg said.

Emotions, in turn, may also influence our breathing. In traditional Chinese medicine, a philosophy in which each organ is associated with a different emotion, the lungs are tied to grief and sadness.

Grief is a natural reaction to pain and loss, but it can also be hard on the body, and the longer we hold on to it, the more damage it can do. Modern science has only recently come to understand how emotional stress can impair the immune system, but it’s an idea Chinese medicine has understood for thousands of years.

In the online magazine NOVA, Australian acupuncturist and Chinese herbalist Olivier Lejus describes how this lung–grief relationship manifested in his own life following the death of his father. Lejus flew to France to attend the funeral, but fell ill as soon as he arrived. He spent most of his trip in bed with a respiratory infection.

“Being unable to express these emotions or being overwhelmed by them causes the lungs to weaken,” Lejus writes. “Our immunity goes down, and we can easily develop respiratory problems.”

Several factors have an impact on the quality of our breathing. Fortunately, we can take steps to address these and better ensure we get the air we need.

Environment: People have long recognized that fresh, clean air is essential to good health, and the evidence to support this idea continues to accumulate. One need only consider the damage caused by activities such as smoking and huffing solvents to understand at a simple level.

But bad air isn’t just a matter of our personal habits. Much of our modern airspace is filled with substances that are toxic to our cells. Emissions from industry and vehicles, synthetic fragrances, and the chemicals off-gassing from numerous products in our home and office all contaminate the air we breathe.

“If you look at cities with poor air quality, the health of our lungs suffers. We need to think of lung health as a public health issue,” Beuther said.

For good air, seek plants. Plants are natural breathing partners because their respiration compliments our own: They take in carbon dioxide and excrete oxygen. If you can’t get in the woods as often as you’d like, invite some spider plants or mother-in-law’s tongue indoors. These hardy specimens require little care, and are also some of the best growing air cleaners.

Posture: Lung function typically declines by our 30s. This may be in part because of our worsening posture. According to Dr. David A. Shapiro, a chiropractor at Complete Spine Solutions in Georgia, our upper spine, the area that surrounds the lungs, usually changes in shape as we age. As a result, we take shorter, shallower breaths. We get winded faster than when we were younger, because our body has to work much harder to get the same amount of oxygen to the blood.

“The upper back typically increases in curve by 10 degrees by 60 years of age,” Shapiro said. “In addition, all our spinal ligaments typically become stiff and lose the elasticity of our youth. This combination of spinal deformity and ligament rigidity has been demonstrated in research to decrease our lung capacity, and thus has a negative impact on our endurance, strength, and health.”

The cure is simple: sit up straight and stand tall.

Exercise: To increase lung capacity, fitness expert Carol Michaels recommends stretching to open the chest, and putting your bellows through a bit of resistance training.

“In addition to strengthening the abdominal muscles, it will help regulate breathing if one becomes short of breath, particularly during an activity. This type of breathing will also help one to get through an activity where one experiences shortness of breath,” Michaels said.

Beuther believes that the most important thing for keeping lungs healthy is to stay active.

“More exercise can lead to better breathing,” he said. “The lungs, like a lot of our body, are a ‘use it or lose it’ situation. When you go and exercise—a run, a brisk walk, or climbing stairs—you’re taking deeper and more frequent breaths. Those deeper breaths stretch the lungs and that stretch is healthy for the lungs.”