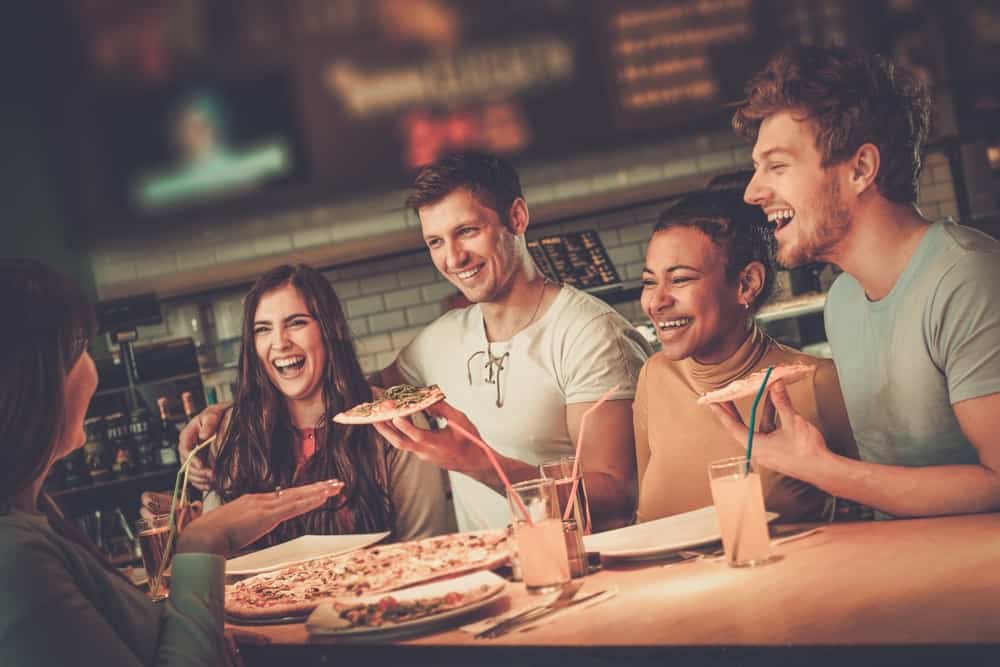 Stress and the Digestive System

You don’t need a PhD in physiology to know that stress can be hard on the stomach. We’ve all done our own experiments on the subject, intentionally or not. Remember how you felt the last time you spoke in public? Those butterflies weren’t in your head.

The impact of stress on the stomach goes far beyond indigestion, however. In recent years, doctors have uncovered a remarkably complex connection between the brain and the digestive system. The entire system is extremely sensitive to our moods. In fact, experts now see stress as a major player in a wide range of digestive problems, including irritable bowel syndrome, indigestion, and heartburn.

People with digestive problems often scoff at the idea that stress could be at the root of their problems. To them, it sounds like “blaming the victim.” Robert Sapolsky, a Stanford University stress expert and author of the best-selling book Why Zebras Don’t Get Ulcers (Henry Holt and Co., 2004), says his discussion of stress and irritable bowel syndrome prompted “semi-irate” letters from readers.

But experts who study the link between stress and digestion aren’t searching for people to blame. Instead, they’re looking for scientific explanations for some of life’s most common maladies. By understanding how stress affects our bodies, they’re opening new avenues for prevention and treatment of many conditions.

As Sapolsky writes in Zebras, there are sound reasons why our digestive system should pay such close attention to our brains. In times of stress, our bodies are designed to focus on the things that can help us stay alive. When our ancestors had to fight off hyenas or run away from cave bears, they didn’t want to waste any energy on less important things like proper digestion.

When the brain feels severely stressed, it unleashes a cascade of hormones that can put the whole digestive system in an uproar. The hormones have different and sometimes contradictory jobs. For example, the hormone CRH (short for corticotropin-releasing hormone) is one of the body’s main alarm bells. In stressful situations, the brain pumps out CRH to tell the adrenal gland to start making steroids and adrenaline, chemicals that can give you the strength and energy to run or fight your way out of trouble.

CRH also turns off appetite, which explains why some people can’t eat anything when they’re stressed. At the same time, the steroids triggered by CRH can make a person hungry, which is why some people fight stress with ice cream, chocolate, or potato chips.

Clearly, different people have different responses to stress, and there’s no way to say for sure how specific situations will affect digestion. But there are some general rules of thumb. Over the short term, stress can cause stomach aches, nausea, and diarrhea. In the long term, prolonged stress can aggravate chronic diseases such as irritable bowel syndrome and heartburn.

From Irritable Bowel Syndrome to Ulcers

Stress is especially troubling for people who have digestive problems without any clear physical cause — “functional gastrointestinal disorders” in medical speak. In these cases, every part of the system looks healthy and normal, but they still don’t work as they should. These disorders are extremely sensitive to stress. They’re also extremely common. According to a report from the University of North Carolina, roughly 25 million Americans have a functional gastrointestinal (GI) disorder.

The classic example of a functional GI disorder is irritable bowel syndrome (IBS), a very common and perplexing malady often characterized by painful cramps, bloating, and constipation alternating with diarrhea. The National Institutes of Health estimates that as many as one in five Americans has some signs of IBS.

Nobody knows how IBS gets its start, but there’s no doubt that stress can worsen symptoms. For one thing, stress can make the colon contract, leading to stomach pain. It’s not completely clear why people with IBS sometimes become constipated. One possibility is that stress can occasionally make the contractions uncoordinated and unproductive. Stress can also make the mind more aware of sensations in the colon, and since people with IBS may feel more discomfort due to extra-sensitive pain receptors in the gastrointestinal tract, even normal contractions can feel really unpleasant.

IBS can flare up over everyday annoyances, especially those that make a person feel tense, angry, or overwhelmed. But as reported in a 2004 issue of Psychosomatic Medicine, IBS — like other chronic conditions — is even more sensitive to the stress that comes from major life changes, such as a death in the family or a loss of a job.

Here’s a quick look at other digestive conditions that can be aggravated by stress:

Setting Your Mind on Relief

If your digestive system isn’t running smoothly, don’t suffer in silence. According to a report from the University of North Carolina, as many as 80 percent of people with IBS or another functional gastrointestinal problems never discuss their symptoms with a doctor. That’s unfortunate, because doctors can often prescribe medications to get the digestive system back on track. A doctor can also check for underlying diseases that might explain the symptoms.

If your doctor can’t find a physical explanation for your digestive troubles, you may need to calm your mind before you can calm your stomach. Ask your doctor if you would be a good candidate for cognitive behavioral therapy, interpersonal therapy, relaxation therapy, or another form of counseling. You can do your part to battle stress by eating well, exercising regularly, and getting plenty of sleep. For more tips on stress relief, click here.

Digestive problems might be a message. Roughly translated, that message is “Live well and learn to relax.” This is one time when you definitely want to listen to your gut.