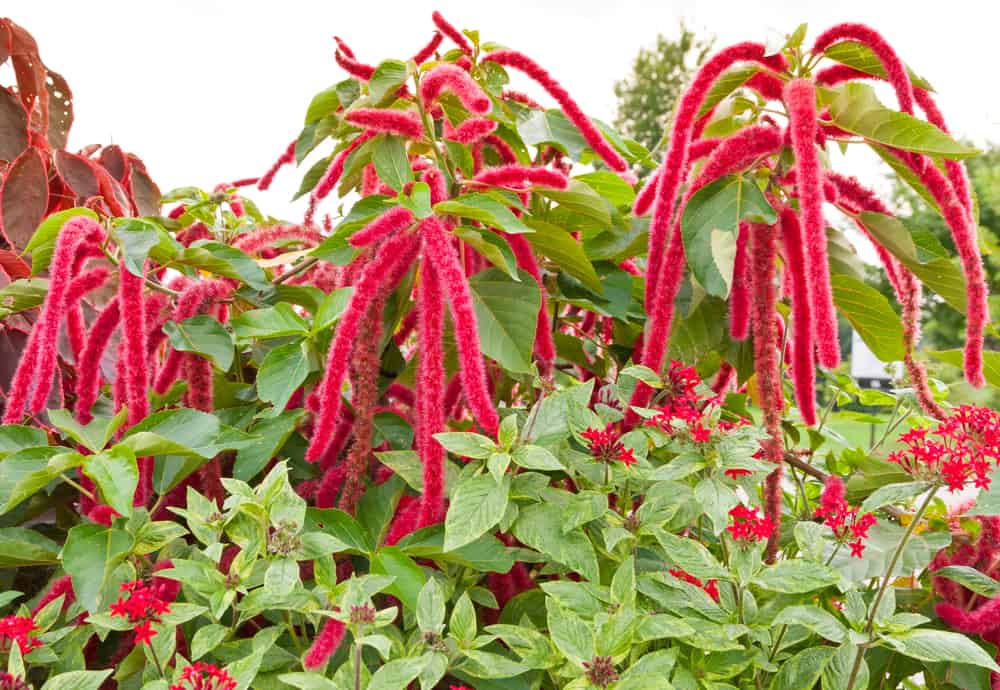 Science Loves This Superfood, So Why Aren’t You Eating It?

The story of amaranth is one of tenacity. The name comes from the Greek word amarantos—meaning “the immortal” or “the never fading”—a reference to a vibrant red flower head which maintains its color even after it’s dried.

Amaranth was once a staple crop of the Toltec, Maya, and other Mesoamerican civilizations. For the Aztecs, this grain-like seed was on par with corn, serving not only as a food, but a religious offering. Large idols made of amaranth and human blood were eaten in a ritual. King Montezuma demanded that 200 thousand bushels of amaranth be delivered to his palace each year.

The Aztecs believed that amaranth gave them great physical and spiritual strength.

That is until the Spanish conquistadors showed up. The Aztecs believed that amaranth gave them great physical and spiritual strength, so Cortez destroyed their crops. Amaranth fields were burned, and anyone caught growing any was either killed or lost their hands.

Nearly 500 years later, modern research has discovered amaranth to have significant advantages over modern grains: it’s easy to grow, easy to digest, and possesses superior nutrition. In 1977, Science magazine dubbed amaranth “the crop of the future.” In 1984, the National Academy of Sciences gave a glowing report on the virtues of amaranth. Yet widespread consumption has so far been elusive.

Making of a Superfood

Amaranth is a less popular cousin of quinoa—another previously obscure, gluten-free supergrain favored by the ancient Incas. These crops have similar nutritional profiles, but amaranth is less likely to be found in your grocery store.

5 Ways to Love Your Quinoa

But that may soon change. In the quest to identify the next superfood, science has shown that amaranth may prevent chronic illness. In a review published online Feb. 18, 2015 by the Institute of Food Technologists, researchers from the University of Illinois at Urbana-Champaign and Ciudad University in Mexico point to evidence of amaranth demonstrating protection from cancer, heart disease, diabetes, and high cholesterol.

Amaranth is high in protein and important minerals, such as calcium, iron, potassium, and magnesium. But its most desirable nutritional feature is amino acids. Amaranth nearly matches the optimal amino acid ratios set by the World Health Organization.

There are several varieties of amaranth found around the world. Farmers know it as a prolific weed, while ornamental gardeners use it for a touch of color. The plant is closely related to spinach, and both humans and livestock eat of its tender leaves.

Amaranth’s development as an edible seed crop is exclusive to Central and South America. These varieties have white seeds, compared to the black seeds of all other amaranths. Evidence suggests that pre-Columbian people bred and cultivated amaranth for at least 6,000 years before the arrival of Cortez.

Another attractive aspect of amaranth is that it’s much less of a burden on the environment than conventional protein sources. Unlike conventional grains, amaranth grows fast, and is drought tolerant.

Unlike quinoa, amaranth can adapt to other locales. A good quinoa crop outside of Bolivia and Peru has been elusive, while amaranth has taken root in Africa, India, and China.

Amaranth can be found in breakfast cereals, pancake mixes, and pasta. Amaranth flour is available to make cookies and other baked goods. The whole seed cooks quickly to make a sweet breakfast porridge or a savory side dish. Roasted in a pan, amaranth makes a tiny popcorn.

In the few pockets of Mexico where the grain managed to endure, amaranth is still used to make alegria, a Spanish word which means “joy.” Think of alegria like a rice crispy treat but with figs and pumpkin seeds instead of marshmallow. This ancient confection made with popped amaranth is of Aztec origin. Try it.

The two biggest obstacles to amaranth’s popularity is cost and a resistance to the unfamiliar. Since so few acres are dedicated to production, amaranth is much more expensive than wheat, corn, and soy. In the United States, amaranth is marketed primarily to gluten free consumers—those used to paying a premium for new grains.

If enough farmers and consumers are willing to take the plunge, amaranth could be life changing. Non-profit Puente a la Salud Comunitaria (Bridge to Community Health) is an organization actively promoting amaranth in rural Oaxaca, Mexico—the grain’s native land. The project was launched in 2007 to encourage amaranth cultivation and consumption in poor villages, so that communities can have a healthy, sustainable, and home grown alternative to processed food.