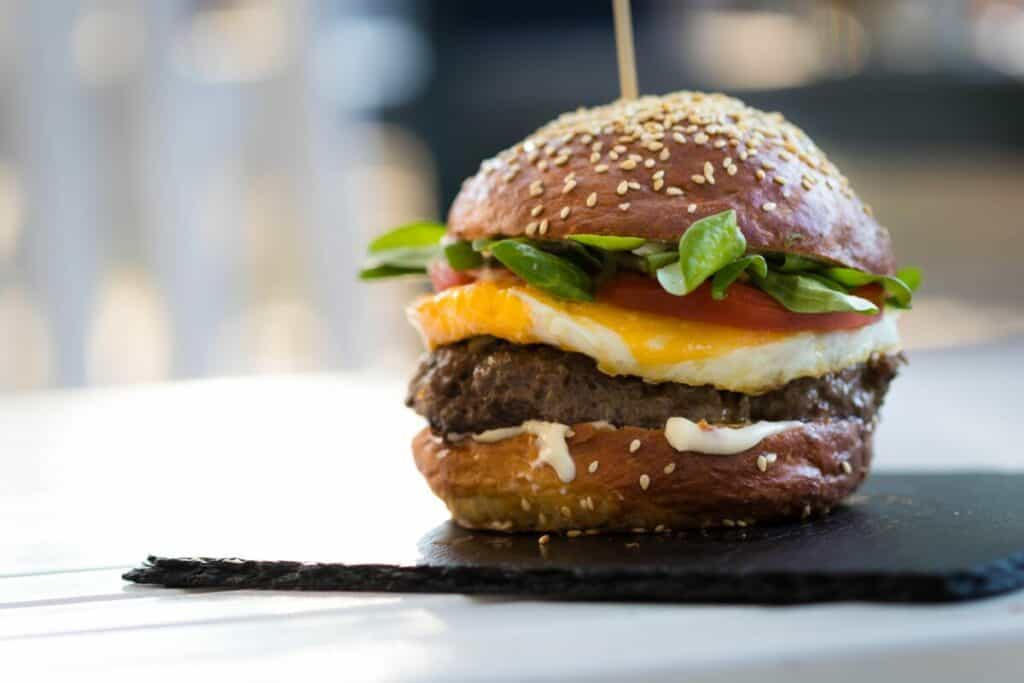 Discover the Important “Across-the-Board” Health Benefits of ALA

When it comes to the health status of millions of Americans, there is definitely room for improvement.  And, that’s putting it mildly.  According to the Centers for Disease Control, a stunning two out of three adults in the United States are currently either overweight or obese.  In addition, the American Heart Association reports that over 34 percent of American adults live with metabolic syndrome – a cluster of undesirable conditions that includes high blood pressure, unhealthy cholesterol levels, high blood sugar, and excessive abdominal fat.  Unfortunately, this common syndrome greatly increases the chance of developing potentially life-threatening conditions such as stroke, heart attack, and type 2 diabetes.

Some researchers believe that alpha-lipoic acid (ALA) can support metabolic health, thereby helping to protect against metabolic syndrome and the chronic diseases that may accompany it.  In a recent scientific review published in Biomolecules, the authors credit ALA with “promising effects” and “clinically valuable properties.”  Let’s see what’s causing scientists to be so enthusiastic about this natural compound – and explore how it contributes to overall health.

Alpha-lipoic acid is found in the mitochondria (the tiny “power stations” of the cells), where it is needed for a variety of enzymatic reactions – including those involved in cellular energy generation and blood sugar metabolism.  ALA, which happens to be both fat- and water-soluble, is a potent antioxidant that neutralizes harmful reactive oxygen species both inside and outside the cells.  (In fact, it is sometimes referred to as the “universal antioxidant.”)

Not only that, but ALA boosts the power of other important antioxidants in the body, such as coenzyme Q10, vitamin C, vitamin E, and vitamin A.  In addition, ALA contributes to the production of glutathione – the body’s premier detoxifier of potential carcinogens and toxins by increasing the uptake of the amino acid cysteine, a glutathione building block.  ALA is also believed to chelate dangerous heavy metals and help flush them from the body.  Early studies suggest that it may help protect the liver from cadmium exposure and protect the nervous system from mercury poisoning.  (By the way, the first clinical use of ALA was in 1959, when it was used to treat poisoning from the “death cap” Amanita phalloides mushroom.)

ALA is believed to help maintain healthy blood sugar by supporting insulin sensitivity and reducing fats in the blood.  (Healthy blood sugar levels reduce the risk of diabetes, which currently affects over 37 million Americans and increases the risk of heart disease, high blood pressure, neuropathic pain, and even stroke.)  While more research is needed, some small clinical studies have suggested that ALA can support healthy blood glucose levels and improve insulin resistance.

Alpha-lipoic acid may also help ease nerve damage in the extremities, which causes burning, numbness, and tingling – a common complication of chronic high blood sugar levels.  In one recent 40-day trial of diabetic patients with neuropathy, published in the Journal of International Medical Research, supplementation with 600 mg of ALA a day reduced major neuropathic symptoms, improved quality of life, and lowered fats in the blood.  ALA has also been shown to improve the health of the endothelium – the delicate lining of blood vessels – in metabolic syndrome patients.

While more human studies are needed, animal studies have shown that ALA causes marked improvements in learning and memory retention – and even mitigates brain damage after a stroke.  Researchers speculate that it might accomplish this feat by regenerating glutathione, which is often depleted after a cerebrovascular event such as a stroke.

Furthermore, the authors of the new review note that ALA helps to protect neurons against damage from amyloid-beta plaques (harmful deposits in the brain implicated in Alzheimer’s disease).

ALA also promotes the production of acetylcholine, a neurotransmitter important for learning and memory.  By reducing levels of pro-inflammatory chemicals such as interleukin-6, ALA is thought to decrease the inflammation that plays a role in Alzheimer’s disease.  Clearly, these early studies highlight the potential of antioxidant, anti-inflammatory ALA to protect and enhance brain health.

Increase ALA Intake Through Diet and Supplementation

Good dietary sources of alpha-lipoic acid include grass-fed beef, organ meats, dark leafy greens, cruciferous vegetables, tomatoes, potatoes, and peas.  However, supplementation might be necessary to maintain optimal levels.  Natural health experts recommend using the R-dihydrolipoic acid formulation, which is thought to be the most bioavailable.  (Pro tip: for maximum benefit, some natural healers recommend taking ALA with a B complex vitamin).

Integrative healthcare providers may recommend 200 mg to 400 mg of Alpha Lipoic Acid with Glucophenol a day, taken on an empty stomach half an hour before a meal.  Of course, consult your own qualified practitioner before supplementing.

Incidentally, ALA may also protect against cataracts, support strong bones, and reduce head and neck tension intensity and frequency.

No doubt, with its activity against “bad guys” such as environmental toxins, free radicals, and reactive oxygen species, alpha-lipoic acid has earned its reputation as a versatile tool for supporting overall health and well-being.